You are here:
Menu

Climate responsibility on our own initiative

Anyone taking a walk on New Year’s morning can often find the fireworks left over from New Year’s Eve on the street. Since it is advisable to let fireworks cool down for several hours first, many people do not dispose their fireworks in the trash can until the next day. And so, it is only logical that some streets on the day after are still decorated with the cardboard tubes of the batteries and firecrackers. As with all other major events, many people do not behave ideally when it comes to disposing of their own waste. Just as with street parades, large sport events or festivals, there is a short-term high volume of waste before it is cleared away again. Examples include the Oktoberfest in Munich and the carnival.

The Oktoberfest generates immense amounts of waste every year: In 2018, it was 1,729 tons. Of this, about 1,015 tons of residual waste, 50 tons of paper, 66 tons of glass, 88 tons of sweepings and 510 tons of food leftovers. Carnival can also be cited as a negative example of unimaginably high waste volumes. The Shrove Monday procession in Cologne alone generates a third of the city’s annual waste. Above all, carnival barkers and spectators carelessly throw away candies, confetti, cans and bottles. The carnival in Cologne, Düsseldorf and Mainz generate 700 tons of waste every year. 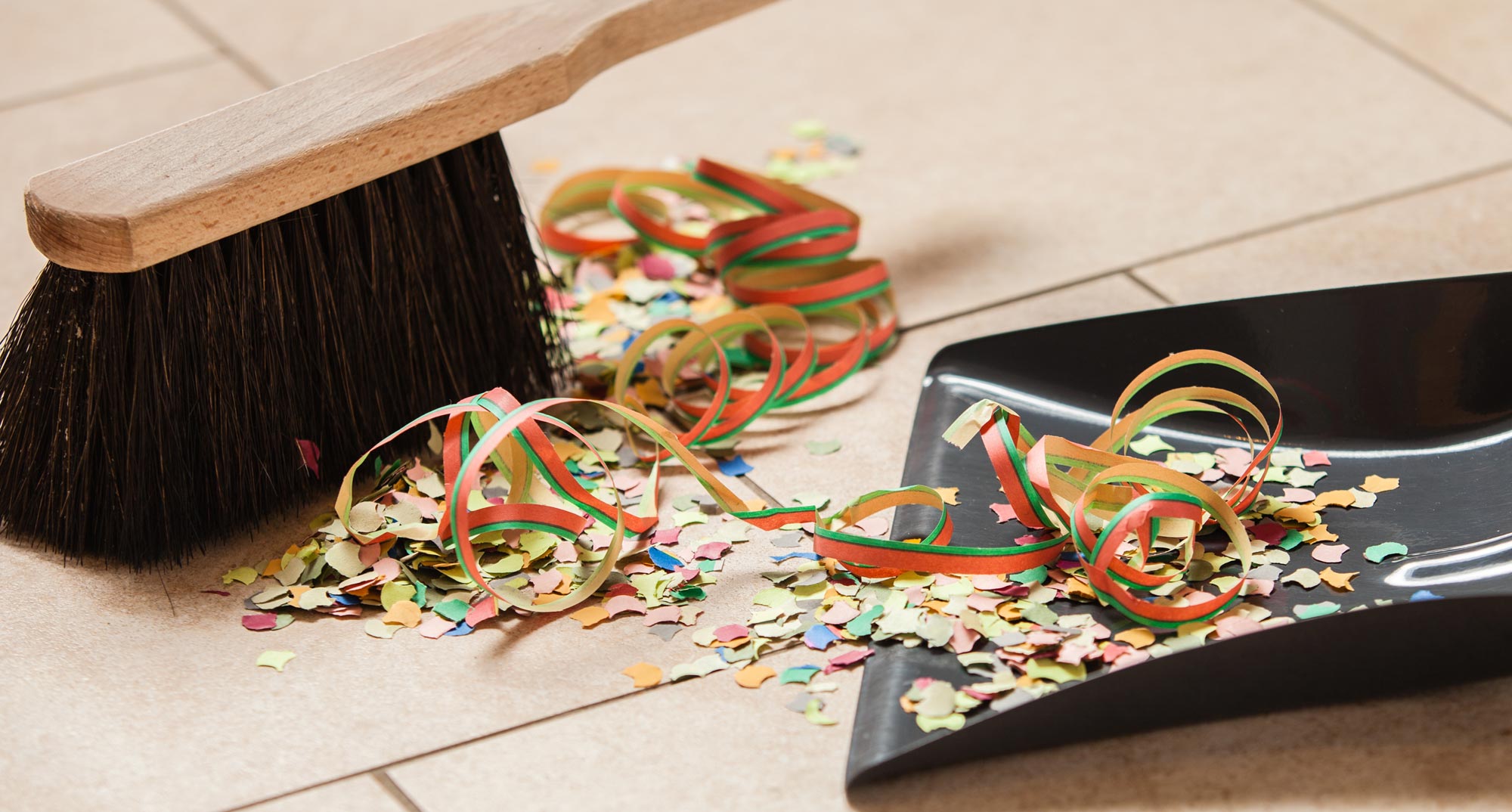 Burnt fireworks, such as firecrackers and firework batteries, should be disposed of in the gray residual waste garbage can, as they may still contain chemical residues, such as black powder. In the same way, rocket sticks made of untreated natural wood belong in the residual waste. More than 95% of our products are made of recycled paper. Although the fireworks belong in the residual waste, the sales packaging made of cardboard can be put in the paper garbage can and thus be recycled again. NICO has also been able to reduce the plastic content by 50% in recent years.

In the case of the rockets, the rocket tips can be disposed together with the PVC bag and the orange fuse covers in the yellow garbage can or the yellow bag. This keeps them in a closed loop and actively provides new raw materials. This saves resources and protects the environment. For almost all batteries the construction could be changed in such a way that a stand made of plastic as well as a PVC cover can be renounced. For the last few articles where these are still used, recycled plastic is used without exception.

The chemicals that may be used in fireworks are strictly regulated. Contrary to prominent claims, fireworks contain neither lead nor heavy metals! Which chemicals are prohibited is clearly defined in DIN EN 15947-5. In addition, no substances of very high concern (SVHCs) are used in German New Year’s Eve fireworks according to the REACH regulation. Basically, a firework consists of paper, cardboard, pyrotechnic compositions and sometimes wood and wire.

What do we do?

We have replaced the plastic tips and plastic fuse covers with cardboard versions for our new rockets and offer our rockets in cardboard boxes and cardboard bags. The once dyed rocket rods have been replaced with untreated natural wood. Examples include: ARROWS, BANG&SCREAM and DELTA RAKETEN. For our batteries, instead of PVC covers, we use almost exclusively cardboard boxes made of recycled paper.

We are constantly looking for...

…materials and production methods in order to further optimize our fireworks products and to meet the increased environmental awareness. The meaningfulness of such optimizations is decisive. Bioplastics are a development that needs to be observed. At present, it is not yet a suitable alternative for us.

The polymers decompose only very slowly and can only be “composted” over a long period of time. Numerous recycling centers prohibit these bioplastics from being disposed of in the brown garbage can. In fact, bioplastics are burned for the most part, like conventional plastics in incinerators and cannot live up to their supposed good reputation. However, using bioplastics makes sense for all plastic parts that cannot be disposed of after they have been shot. These parts could alternatively be replaced by cardboard. 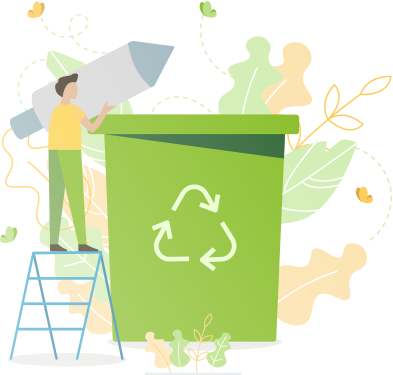 Recently, NICO has been working to reduce or completely eliminate the use of plastics and plastic in both construction and packaging materials. Already today, the industry is launching fireworks that are made of 100% recyclable materials. In the future, the fireworks on sale in Germany are to be completely compostable. In addition, NICO Feuerwerk GmbH generates almost half of its sales with battery and composite articles in which the battery bodies are made entirely of recycled paper.

As a general rule, at least 90% of each firework is made of recycled paper or wood. Any remaining plastic parts are necessary due to legal and licensing requirements. However, developers are bound by legal hurdles – in particular by safety aspects relevant to approval. For the sake of the environment, too, the plastic components should be disposed independently after the fireworks have been ignited. It has always been our position to make people aware of the need to dispose of the residual waste themselves after the fireworks have been set off. 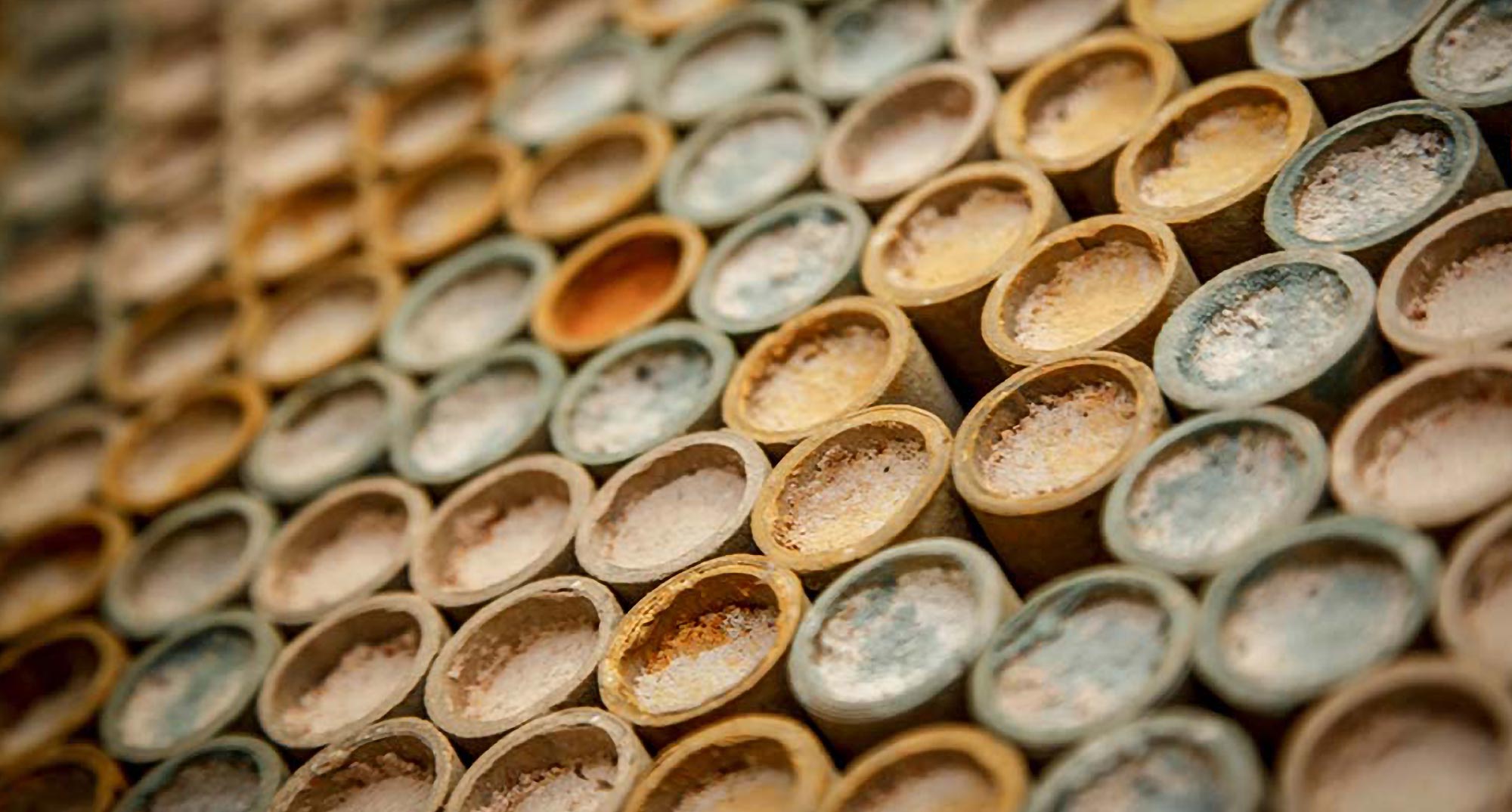 NICO and its partners continue to work on alternatives. The aim of the German Pyrotechnic Industry Association (VPI) is to further reduce the proportion of plastic and synthetic materials and to enable complete composting of the fireworks instead. In doing so, however, the materials must also have a certain service life in order to guarantee that the safety of the fireworks is not affected by external influences (e.g. moisture). Since 2020, the import of plastic-heavy pipe batteries has been dispensed with, and already since 2017 NICO has been selling only the more environmentally friendly wax or tin variants instead of lead casting.

Back
Next: Safety and quality
Go to Top